In addition, Jason had served as Vice Secretary-General of the China Association of Enterprises with Foreign Investment (CAEFI), a subsidiary of the Ministry of Commerce in China from 1989 to 2001. He was tasked with project promotion of foreign investments in Singapore, United Arab Emirates, Germany, Denmark, Norway, Finland and Sweden just to name a few.

Jason joined Sun & Partners in 2010 as a Chinese Law Consultant. He is still a registered lawyer and Senior Partner of Beijing JunZeJun Law Offices which has offices in Shanghai and Shenzhen, China. 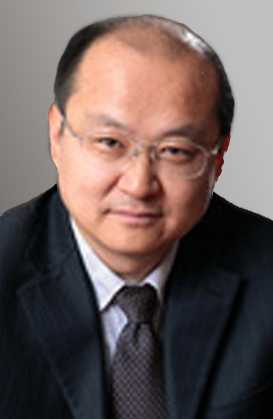