Chris graduated from Queen Mary University of London in London, England in 2013 with Upper Second-Class Honours.

He has been with Sun & Partners since 2005, working as a direct legal assistant to Mr.Sun in areas of natural resources, commercial and residential real estate, corporate (dispute and governance matters), and immigration law.

Away from the office, Chris takes the opportunity to explore his creative personality by recreating and enjoying new culinary recipes as well as photographing his travels. 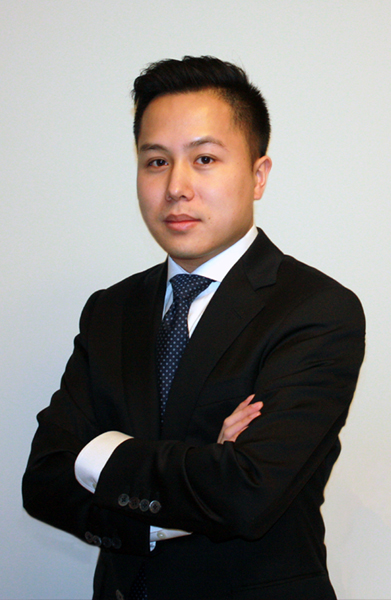